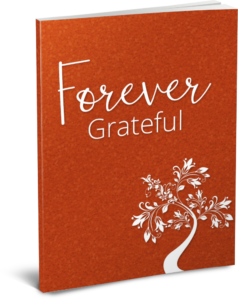 Christy has spent the last thirty plus years learning the Philosophies of New Thought and the Metaphysical Sciences, stepping stones, on her path to becoming an Ordained New Thought Minister and Spiritual MidWife.

She co-owned and operated a Holistic Center and Metaphysical Bookstore called the Healing Quest. Opening Day was one of the proudest moments in her life!

However, things did not go as planned. Within two years she had to walk away from the center, something she had spent many years preparing for, so she could start her own business. It felt like loosing a child, which brought her to her knees, asking “Why?”

Born out of the Healing Quest (her personal healing journey) Rev. Christy has dedicated her practice to answering that question (and many others) for her self and assisting others in discovering their “Divine Nature” and to “Live from their Authentic Self.”

Not sure where to start or what’s holding you back?